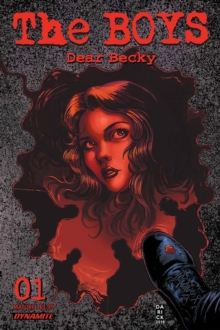 Twelve years after the events of The Boys, Hughie finds himself back homein Scotland where he intends to finally marry Annie in the company of friendsand family.

But the sudden appearance of a peculiar document sends our hero intoa tailspin and threatens to bring the events of his nightmarish past crashingdown on him in the worst possible way.

There was one story about The Boys thatHughie never knew.

Now, whether he likes it or not, he's goingto. Introduction by Eric Kripke ExecutiveProducer of The Boys Prime series, also known as the creator of the fantasydrama seriesSupernatural(2005-2020)and the NBC science fiction seriesTimeless(2016-2018). 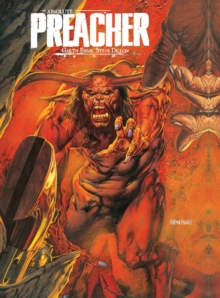 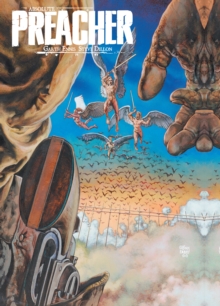 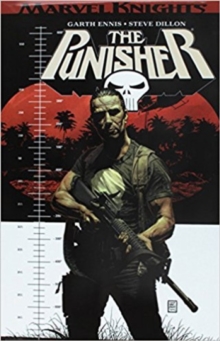 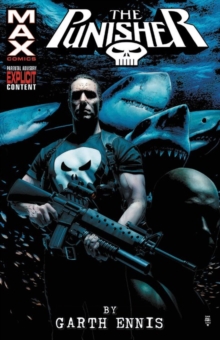