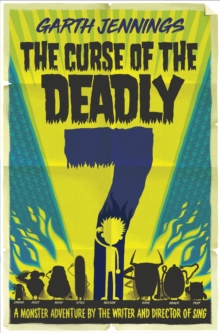 The Curse of the Deadly 7 Paperback / softback

The Curse of the Deadly 7 is the last book in the funny, action-packed, exciting monster adventure series The Deadly 7 by the director of Sing Garth Jennings. 'A fantastic new voice in middle grade fiction. I loved it!' Robin Stevens, bestselling author of Murder Most Unladylike. Nelson Green has learned to live with the seven stinky monsters that were extracted from his soul.

Sure, they sometimes get up to mischief and land him in trouble, but at least he hasn't had to fight any giant angry abominations in a while.

But something still isn't right. Nelson's hair hasn't grown a single millimeter since the monsters were created.

He hasn't got any taller, and his chewed off fingernails aren't growing back.

Something strange is happening, and the Deadly 7 know more than they're letting on . . . But then someone else finds the soul extractor - someone with a grudge against Nelson.

Soon Nelson has more to worry about than his fingernails: there's an army of angry monsters coming to get him, and his own monsters might not be there to help . . . 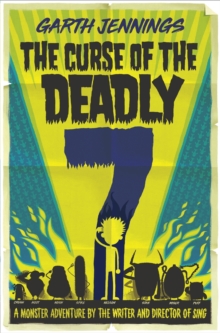 The Curse of the Deadly 7 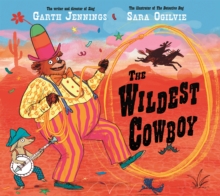 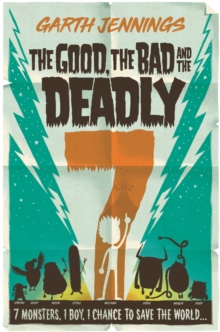 The Good, the Bad and the Deadly 7 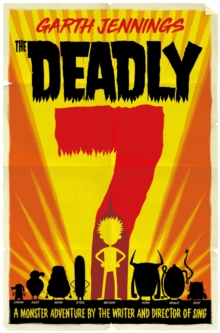