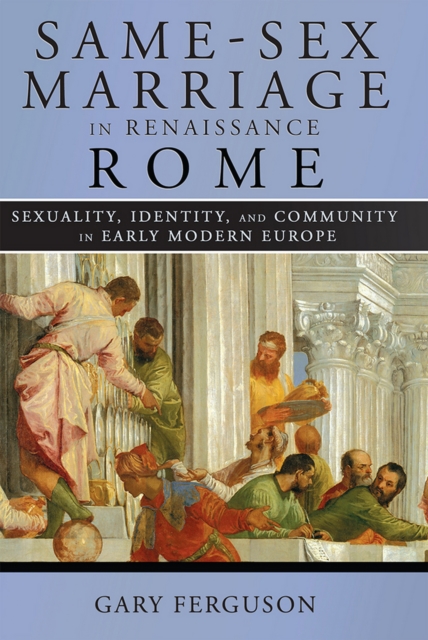 From the tenor of contemporary discussions, it would be easy to conclude that the idea of marriage between two people of the same sex is a uniquely contemporary phenomenon.

Not so, argues Gary Ferguson in Same-Sex Marriage in Renaissance Rome.

Making use of substantial fragments of trial transcripts Gary Ferguson brings the story of a same-sex marriage to life in striking detail.

He unearths an incredible amount of detail about the men, their sex lives, and how others responded to this information, which allows him to explore attitudes toward marriage, sex, and gender at the time.

Emphasizing the instability of marriage in premodern Europe, Ferguson argues that same-sex unions should be considered part of the institution's complex and contested history. -- Cornell University Press 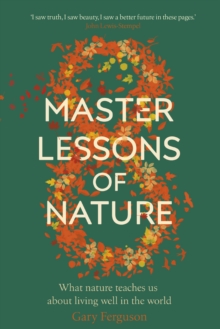 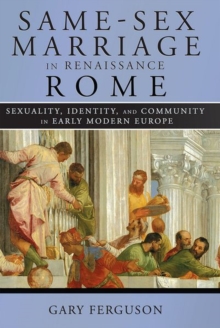 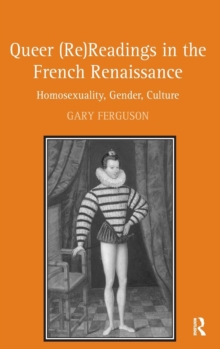 Queer (Re)Readings in the French Renaissance 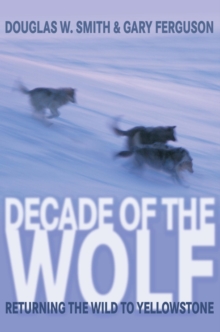 Decade of the Wolf