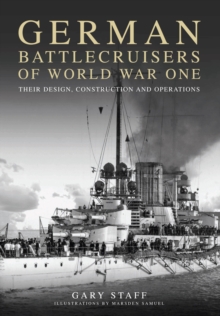 This is the most comprehensive study yet in the English language of the German Imperial Navy's battlecruisers that served in the First World War.

Known as Panzerkreuzer, literally 'armoured cruiser', the eight ships of the class were to be involved in several early North Sea skirmishes before the great pitched battle of Jutland where they inflicted devastating damage on the Royal Navy's battlecruiser fleet.

In this new book the author details their design and construction, and traces the full service history of each ship, recounting their actions, largely from first-hand German sources and official documents, many previously unpublished in English.

Detailed line drawings and maps augment the text throughout, as do a wealth of contemporary photos that depict the vessels at sea as well as in dock, where details of damage sustained in action and many aspects of their design can be viewed in close up.

A superb series of full-colour, specially-commissioned computer graphics show full length profiles and top-down views of each ship in precise and clear detail. This stunning book is a major new contribution to German naval history in this country and will become a 'must-have' volume on the shelves of historians, enthusiasts and modellers and indeed for anyone interested in the navies of the First World War and steel warships in general. 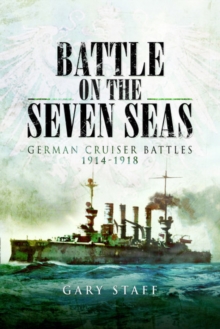 Battle on the Seven Seas: German... 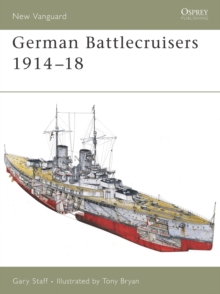 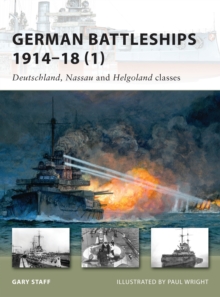 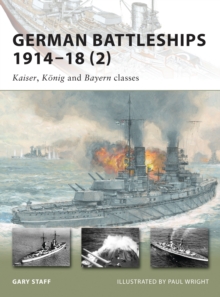