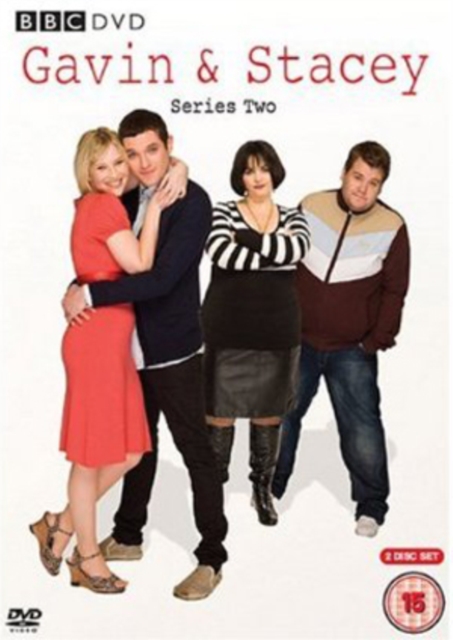 All seven episodes from the second series of the BBC comedy, written by and starring Ruth Jones and James Corden.

When Gavin and Stacey return from their honeymoon, they soon have to get used to life in the real world, which for Stacey (Joanna Page) means trying to forget about living in Barry Island.

Meanwhile, Smithy (James Corden) learns, to his horror, that he's going to be a father.