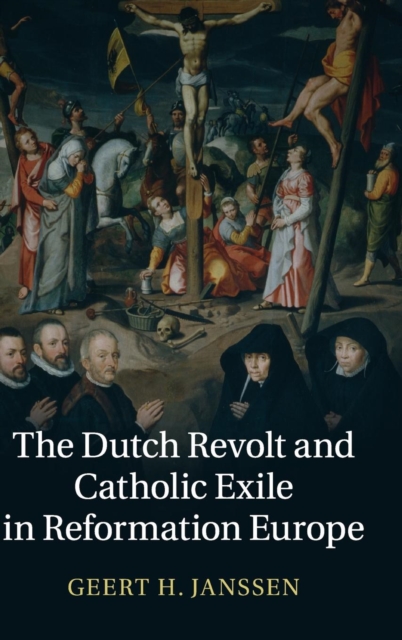 The Dutch Revolt and Catholic Exile in Reformation Europe Hardback

The Dutch Revolt of the sixteenth century sparked one of the largest refugee crises of Reformation Europe.

This book explores the flight, exile and eventual return of Catholic men and women during the war.

By mapping the Catholic diaspora across Europe, Geert H.

Janssen explains how exile worked as a catalyst of religious radicalisation and transformed the world views, networks and identities of the refugees.

Like their Protestant counterparts, the displaced Catholic communities became the mobilising forces behind a militant International Catholicism.

The Catholic exile experience thus facilitated the permanent separation of the northern and southern Netherlands.

Drawing on diaries, letters and evidence from material culture, this book offers a penetrating picture of the lives of early modern refugees and their agency in the Counter-Reformation.