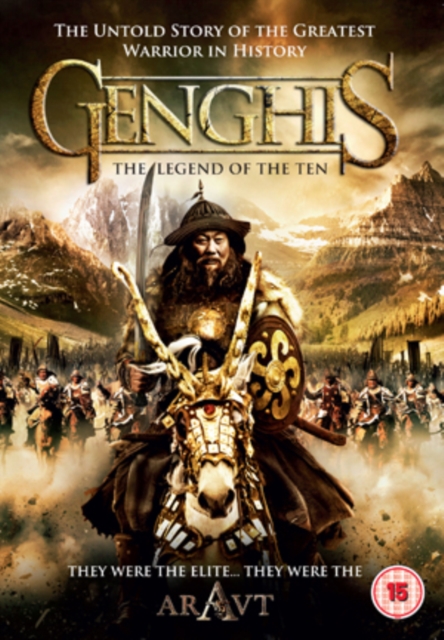 Directed by U Shagdarsuren

Mongolian historical epic set around the time of the famous conqueror, Genghis Khan.

The film is based upon the notion that Khan would often pluck orphans from battlefields and send them to be raised by his family.

When the orphans grew up they would become the ruler's advisors and associates.

Khan organised his soldiers into tight-knit groups of ten, affiliated to larger groups, with the men raised by his family often occupying key positions.

The movie follows one such group of soldiers, who are sent on a mission to locate a doctor and come across an abandoned baby on the way.

The men take ownership of the child only to realise - too late - that it is the child of a rival warrior.

The courage and loyalty of the men will be tested to the full in the ensuing struggle...