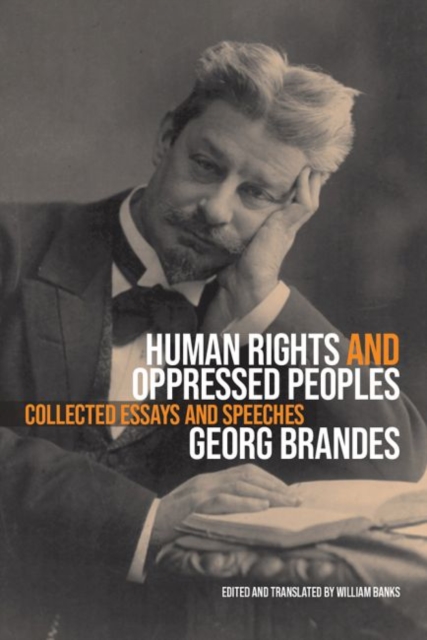 Georg Brandes was known as the "Father of the Modern Breakthrough" for his influence on Scandinavian writers in the late nineteenth century.

A prominent writer, thinker, and speaker, he often examined intellectual topics beyond the literary criticism he was best known for.

In this collection, William Banks has translated a number of Brandes's pieces that engage in the concerns of oppressed peoples.

By collecting, annotating, and contextualizing these works, Banks reintroduces Brandes as a major progenitor of thinking about the rights of national minorities and the colonized. Human Rights and Oppressed Peoples includes thirty-five essays and published speeches from the early twenty-first century on subjects as diverse as the Boxer Rebellion, displaced peoples from World War I, Finland's Jewish population, and imperialism.

This collection will interest interdisciplinary scholars of human rights as well as those who study Scandinavian intellectual and literary history. 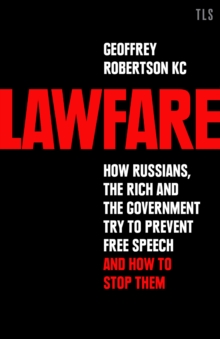 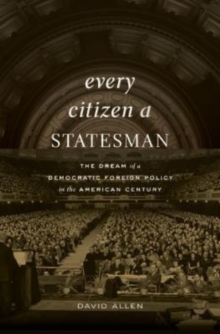 Every Citizen a Statesman 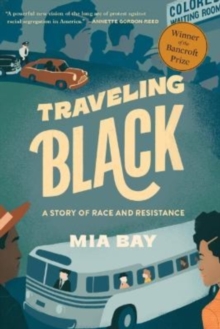 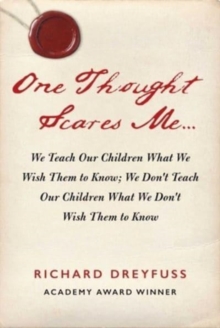 One Thought Scares Me...