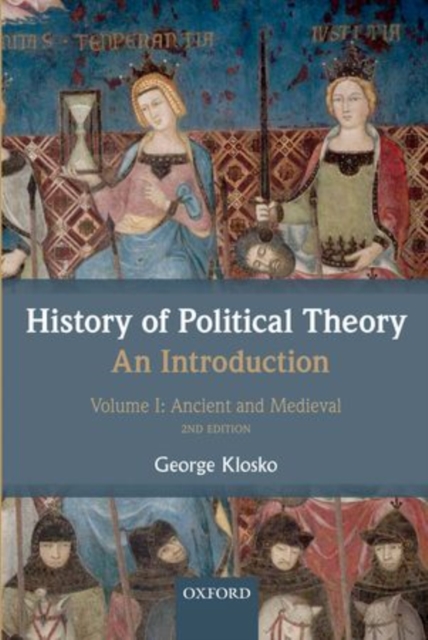 History of Political Theory: An Introduction : Volume I: Ancient and Medieval Hardback

History of Political Theory: An Introduction is an engaging introduction to the main figures in the history of Western Political Theory and their most important works. Volume I traces the development of political theory "from the beginning" in ancient Greece through the Reformation.

Augustine, St. Thomas, Marsilius of Padua, and Martin Luther. Throughout, the great theorists are closely examined in their historical contexts, with extensive quotations allowing them to speak for themselves.

Centralconcepts employed in their works are carefully examined, with special attention to how these fit together to form coherent theories.

The works of the great theorists are further considered in regard to how they bear on issues of contemporary concern, such as constitutionalism, natural law, and resistance to unjust authority.

The result is not only an exploration of the great works of political theory but a demonstration of their continuing relevance.