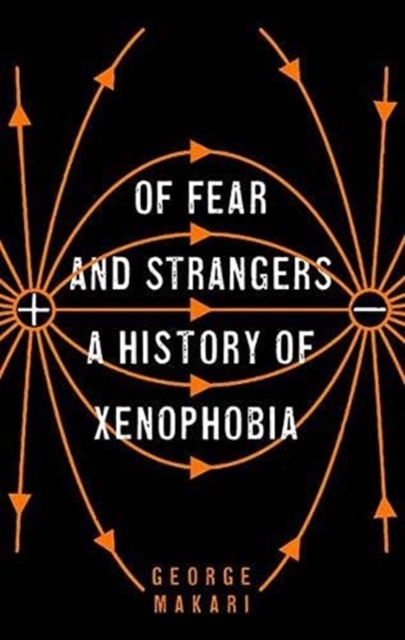 Of Fear and Strangers : A History of Xenophobia Hardback

Over the last few years, it has been impossible to ignore the steady resurgence of xenophobia.

The European migrant crisis and immigration from Central America to the United States have placed Western advocates of globalization on the defensive, and a 'New Xenophobia' seems to have emerged out of nowhere. In this fascinating study, George Makari traces the history of xenophobia from its origins to the present day.

Often perceived as an ancient word for a timeless problem, 'xenophobia' was in fact only coined a century ago, tied to heated and formative Western debates over nationalism, globalization, race and immigration.

From Richard Wright to Sigmund Freud, Jean-Paul Sartre and Simone de Beauvoir, writers and thinkers have long grappled with this most dangerous of phobias.

Drawing on their work, Makari demonstrates how we can better understand the problem that is so crucial to our troubled times. 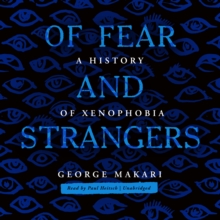 Of Fear and Strangers 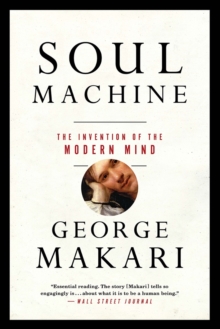 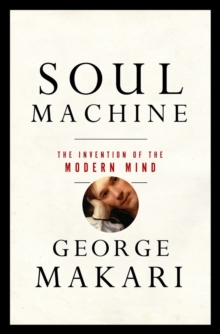 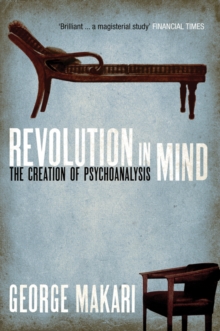