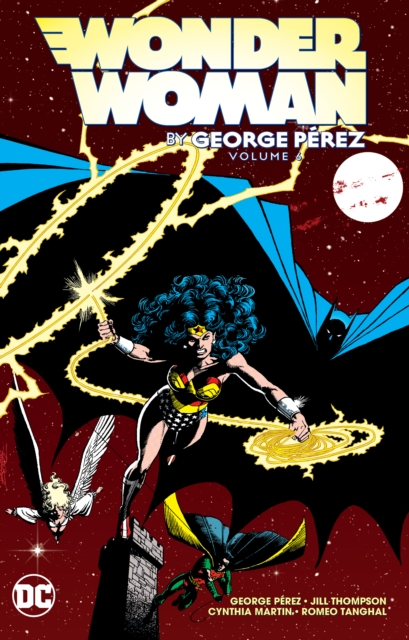 Once upon a time, the world s greatest heroine was reimagined by a comic book legend. More than 40 years after debuting in All Star Comics #8, Wonder Woman was reshaped by legendary comics creator George Perez and returned to the public eye in 1986.

This updated Amazonian Princess met with such acclaim that Perez s original six-month commitment to the title was extended and extended until nearly five years had passed.

Working with artists such as Jill Thompson, Cynthia Martin, and Romeo Tanghal, Perez brought Wonder Woman to a new generation of readers and to unprecedented levels of success. In this fabled collection, the evil sorceress Circe will stop at nothing to have her revenge on Wonder Woman even if it means destroying the universe itself!

Bear witness to the WAR OF THE GODS! Now these treasured stories are available in an all-new trade paperback edition.

Collecting War of the Gods #1-4 and Wonder Woman #58-62, this final volume in the series features one of the most exciting epics of DC s Modern Age! 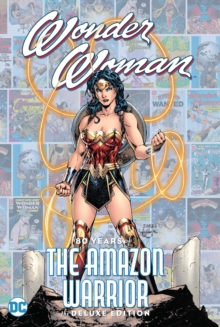 Wonder Woman: 80 Years of the Amazon Warrior The Deluxe Edition 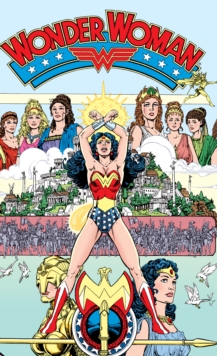 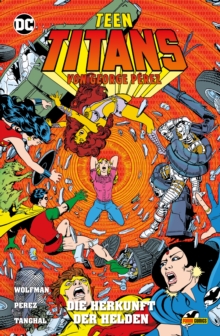 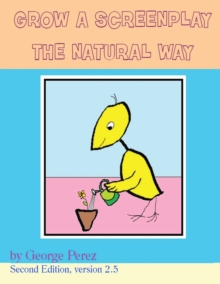 Grow A Screenplay The Natural Way