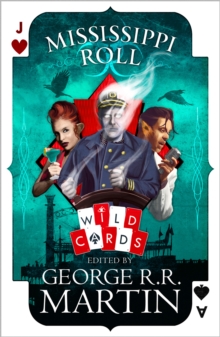 Part of the Wild Cards series

The return of the famous shared-world superhero books created and edited by George R.

R. Martin, author of A Song of Ice and Fire ALL ABOARD, IF YOU DARE. In the aftermath of World War II, the Earth's population was devastated by a terrifying alien virus.

Those who survived were changed forever. Some, known as jokers, were cursed with bizarre mental and physical abnormalities; others, granted superhuman abilities, are the lucky few known as aces. In this volatile and divided world, intrigue and violence are never far away and a trip up the Mississippi River aboard the steamer Natchez is no exception.

Zombies and vast alligators lurk beneath the water. And in the steam of the engine room, a spirit stands ready to defend its riverboat home. Edited by George R.R. Martin, Mississippi Roll features the writing talents of Stephen Leigh, John Jos.

Also in the Wild Cards series   |  View all 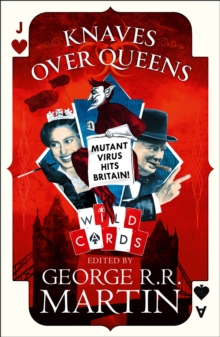 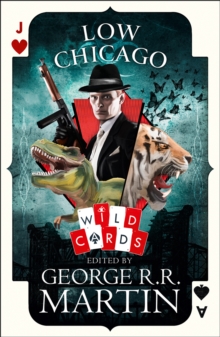 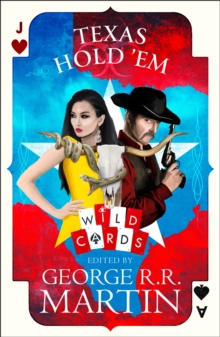