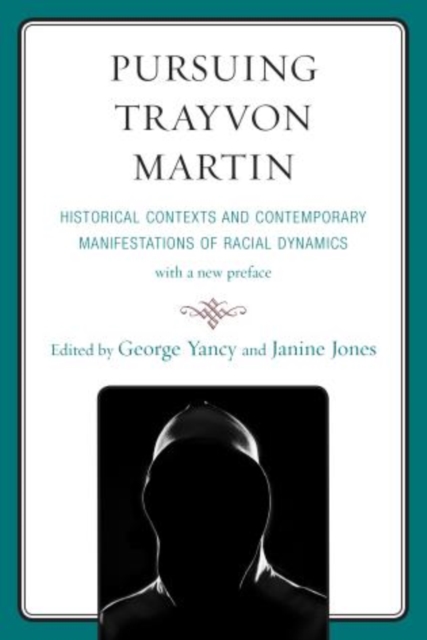 The text addresses issues across various thematic domains that are both broad and relevant.

Pursuing Trayvon Martin is an important read for scholars in the fields of philosophy, criminal justice, history, critical race theory, political science, critical philosophies of race, gender studies, sociology, rhetorical studies, and for anyone hungry for critical ways of thinking about the Trayvon Martin case.