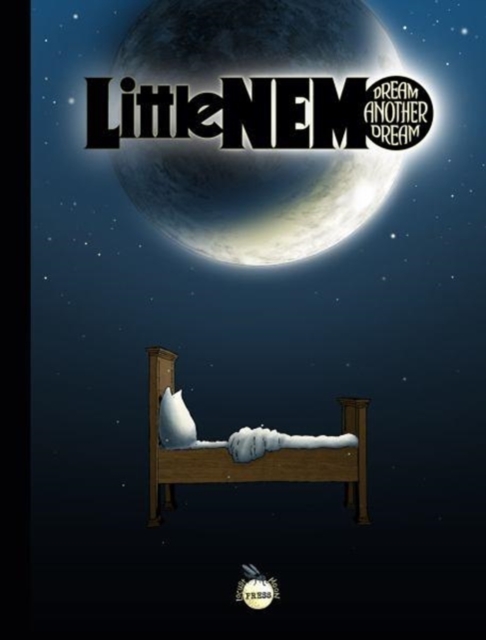 Winsor McCay was perhaps the greatest cartoonist of all time, and the Sunday newspaper strip Little Nemo in Slumberland was his greatest creation.

In Little Nemo: Dream Another Dream, over 100 of the world's greatest cartoonists and illustrators - including Bill Sienkiewicz, J.H.

Jones, Yuko Shimizu and more - pay tribute to McCay and his seminal early-20th century masterpiece with their own giant, broadsheet-sized Little Nemo strips.