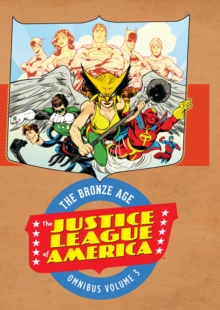 The Justice League moves into the second half of the 1970s with adventures guest-starring the Justice Society of America, the Legion of Super-Heroes, and a group of heroes from the long-gone past, including Jonah Hex, Viking Prince, Enemy Ace, and more.

Plus, the League s mascot, Snapper Carr, turns against the team, the Phantom Stranger helps the team battle a returning pantheon of ancient gods, the Martian Manhunter faces Despero for the lives of the League, and the Secret Society of Super-Villains swap bodies with the World s Greatest Super-Heroes.

Plus, Black Lightning is invited to join the JLA but he turns down the invitation for mysterious reasons. 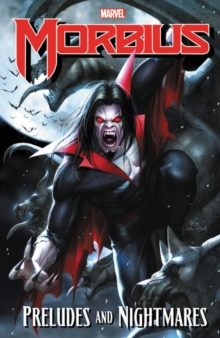 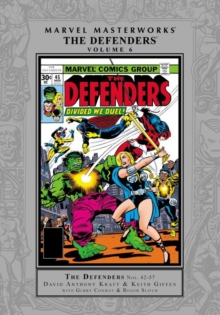 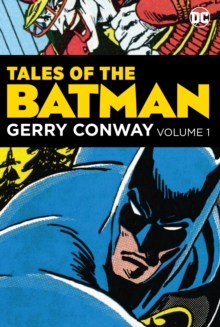 Tales of the Batman: Gerry Conway 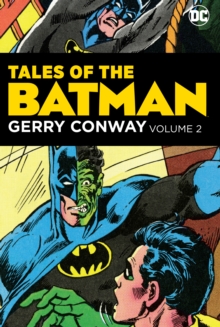 Tales of the Batman