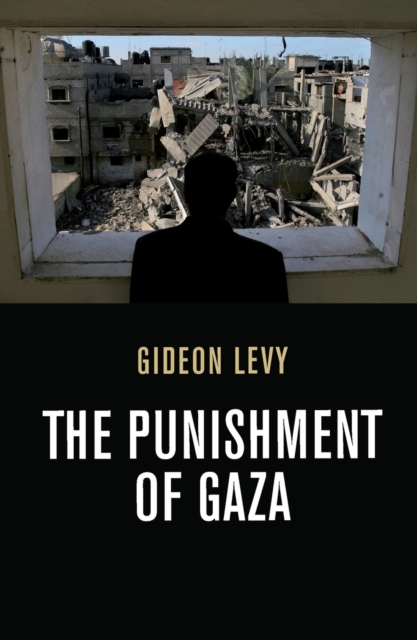 The Punishment of Gaza Paperback / softback

Israel's 2009 invasion of Gaza was an act of aggression that killed over a thousand Palestinians and devastated the infrastructure of an already impoverished enclave.

The Punishment of Gaza shows how the ground was prepared for the assault and documents its continuing effects. From 2005-the year of Gaza's "liberation"-through to 2009, Levy tracks the development of Israel policy, which has abandoned the pretense of diplomacy in favor of raw military power, the ultimate aim of which is to deny Palestinians any chance of forming their own independent state.

Punished by Israel and the Quartet of international powers for the democratic election of Hamas, Gaza has been transformed into the world's largest open-air prison.

From Gazan families struggling to cope with the random violence of Israel's blockade and its "targeted" assassinations, to the machinations of legal experts and the continued connivance of the international community, every aspect of this ongoing tragedy is eloquently recorded and forensically analyzed.

Levy's powerful journalism shows how the brutality at the heart of Israel's occupation of Palestine has found its most complete expression to date in the collective punishment of Gaza's residents.