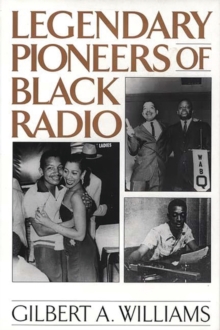 by Gilbert A. Williams

After World War II, when thousands of African Americans left farms, plantations, and a southern way of life to migrate north, African American disc jockeys helped them make the transition to the urban life by playing familiar music and giving them hints on how to function in northern cities.

These disc jockeys became cultural heroes and had a major role in the development of American broadcasting.

This collection of interviews documents the personalities of the pioneers of Black radio, as well as their personal struggles and successes.

The interviewees also define their roles in the civil rights movement and relate how their efforts have had an impact on how African Americans are portrayed over the air.

Also by Gilbert A. Williams 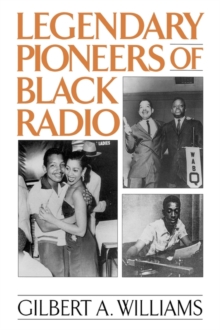