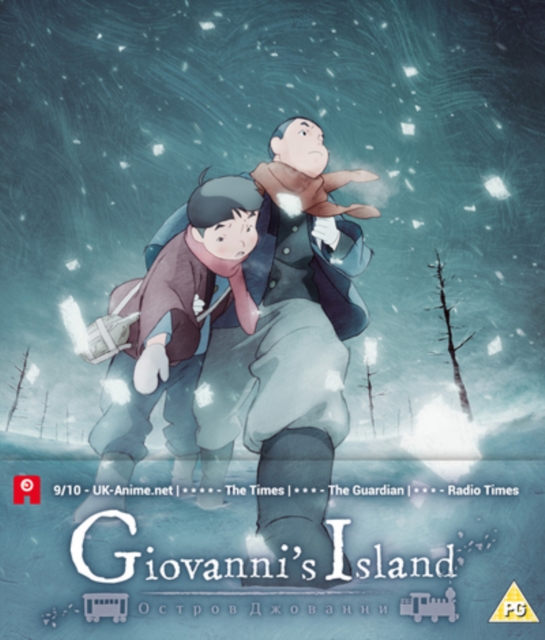 Japanese animated drama. In the aftermath of World War II, two brothers' lives begin to change when their home island of Shikotan is taken over by Soviet Russia who begin to deploy soldiers on the island.

Although they may not understand that they have lost the war, the children will be forced to deal with its consequences as they must interact with the foreigners arriving on their native island.

But will the new generation be able to overcome the barriers of language and historical conflict to get along with their new occupiers?