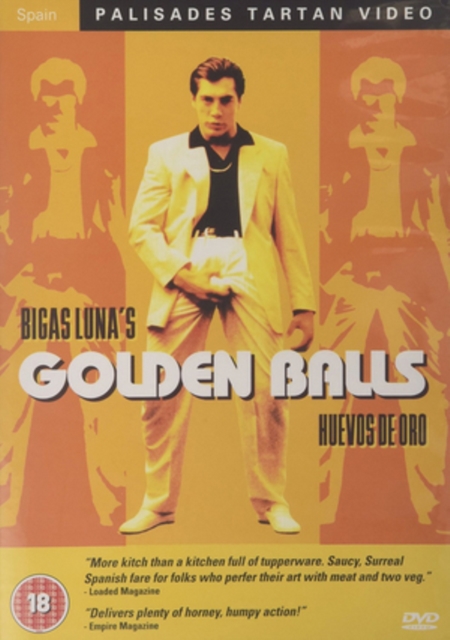 A parody of ambition and success from Bigas Lunas, the director of 'Jamon Jamon' and 'The Tit and the Moon'.

Benito Gonzales (Javier Bardem) is a man who's main aim in life is to erect the tallest building in the town.

He has no money but has plenty of charm and self-confidence and manages to get virtually everything he wants.

However, when his two girlfriends wise up to the way he has been using them, things start to go wrong for the goldenballed charmer and he encounters problems both in the bedroom and on the building site - problems which begin to assume an uncanny resemblance to each other.