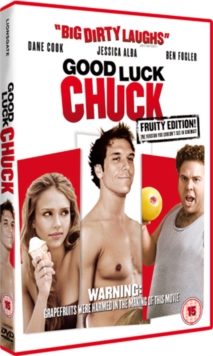 Romantic comedy based on the short story by Steve Glenn.

When Charlie Logan was ten years old he broke the rules in a game of spin-the-bottle, refusing to lip-lock with a demented Goth girl who consequently put a hex on him.

While his plastic surgeon best friend, Stu (Dan Fogler), pursues as many of his patients as possible, Charlie can't seem to find the right girl.

Even worse, he discovers at an ex-girlfriend's wedding that every woman he's ever slept with has found love - with the next guy after him.

Before he knows it, Charlie's reputation as a 'good luck charm' has women lining up for a quickie.

But a life filled with all sex and no love makes Charlie lonelier than ever - that is, until he meets Cam (Jessica Alba).

An accident-prone penguin specialist, Cam is as hard-to-get as she is beautiful.

But when a genuine romance develops, Charlie must find a way to break his curse before the girl of his dreams winds up with the next guy she meets. 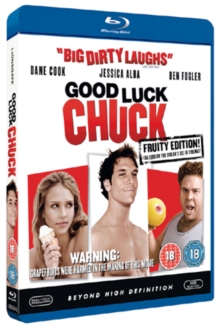