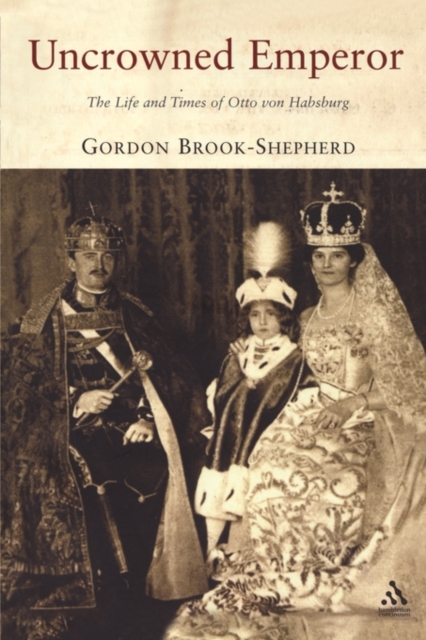 The Austro-Hungarian Empire dominated central Europe until 1918, when the last Habsburg Emperor, Karl, fled into exile.

Karl's death in 1921 made his nine-year-old son Otto head of the Hapsburg family, a position he has now held for over eighty years.

Born heir presumptive to an empire that stretched from the Tyrol to Transylvania, and from Poland to Sarajevo, Otto von Habsburg's life has both affected and been reflected in some of the most dramatic and historic events of the twentieth century.

As a four year old in 1916, he walked in the funeral procession of the Emperor Franz Josef.

Refusing any contact with Hitler (whose code name for the Anschluss was Operation Otto), he fled first to France then America, where he formed a friendship with F.D.

Roosevelt. Never living in the past, he later became a highly respected Member of the European Parliament.