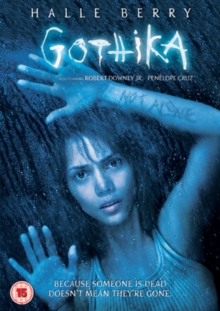 Psychological thriller starring Halle Berry as Dr Miranda Grey, a criminal psychologist who awakens to find that she is a patient in the very institute where she formerly worked, with no memory of committing the murder of her husband and colleague, Dr Doug Grey (Charles S Dutton) of which she finds herself accused.

Wondering if the nightmare that is unfolding might be linked to her clever, but deeply disturbed former patient Chloe (Penelope Cruz), Miranda tries to prove her sanity and innocence, but the doctor assigned to her case, Dr Pete Graham (Robert Downey Jr) remains unconvinced by her pleas. 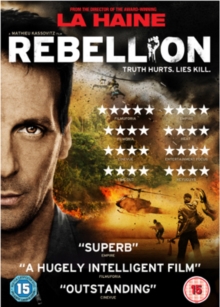 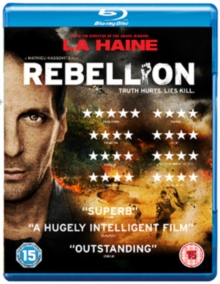