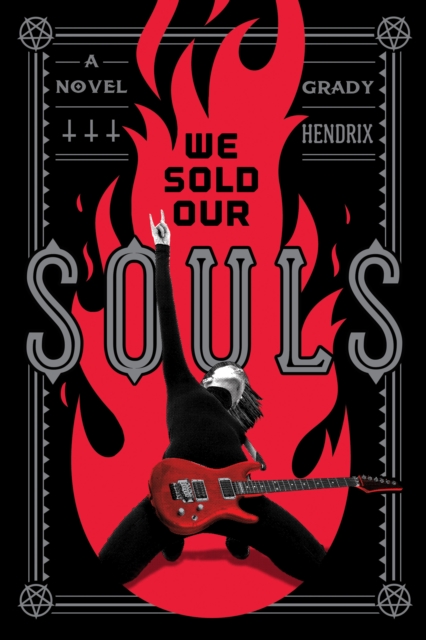 We Sold Our Souls Hardback

The story of a Faustian bargain set in the world of heavy metal. The story concerns a heavy metal band named Durt Wurk. They were big in the 90s but then their lead singer Terry went solo and now, 20 years later, all the other band members are struggling to scrape by in lousy jobs. The heroine Kris soon discovers that this is because lead singer Terry somehow sold their souls in exchange for his fame and fortune.

This discovery sends Kris on a cross-country journey to rage against the machine of our bleak society and ultimately reclaim her soul. Like Grady's earlier books, this book blends pop culture and horror into a story that feels very contemporary.

It hits stores this September. 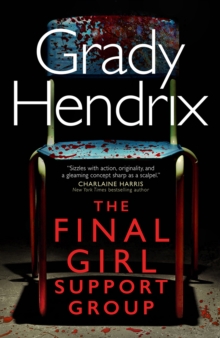 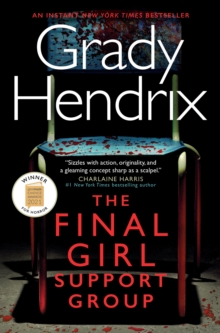 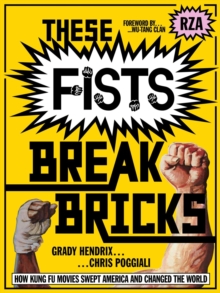 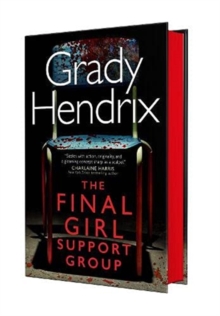