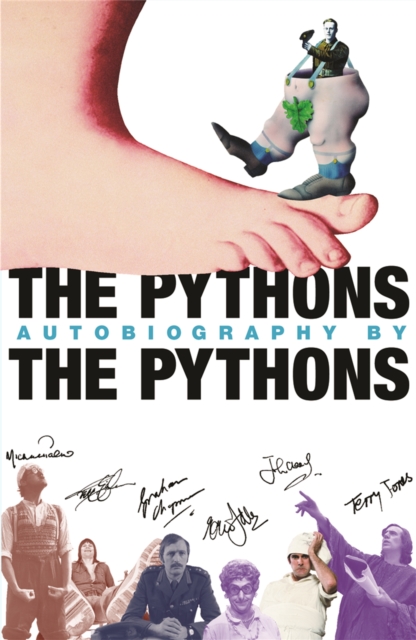 The Pythons' Autobiography By The Pythons Paperback / softback

This is the definitive, the official, the most lavish, the completely-different-to-anything-done-before Pythons' autobiography, reissued to coincide with the eagerly-anticipated live shows. Over forty years ago, a group of five Englishmen - and one wayward American - rewrote the rules of comedy.

Its impact has been felt on the world ever since. From its humble beginnings, it blossomed into the most influential movement in modern comedy.

THE PYTHONS' AUTOBIOGRAPHY BY THE PYTHONS is a unique look at arguably the most important comic team of the modern age, with 64 pages of photographs, many culled from the team's own personal collections, many more seen for the first time.

This is the definitive word on all things Pythonesque.