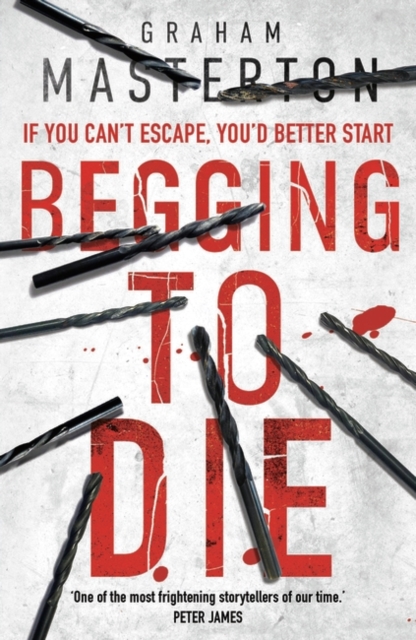 Part of the Katie Maguire series

AN ABANDONED CHILD A young girl has been found in a deserted cemetery.

She speaks a foreign language, and she cries for her mother.

But nobody claims her. Nobody knows who she is. A MURDERED BEGGAR On the streets of Cork, homeless men and women are being murdered.

It's up to DS Katie Maguire to find out. A CRUSADER AGAINST CRUELTY Katie's fiance is embroiled in a dangerous battle: against illegal dog fighting, a black market run by Ireland's most fearsome gangs.

When the investigations collide, who will Katie save first?

She knows that for those left behind, there's only one choice: START BEGGING TO DIE. 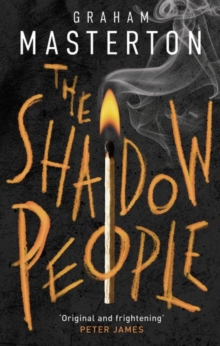 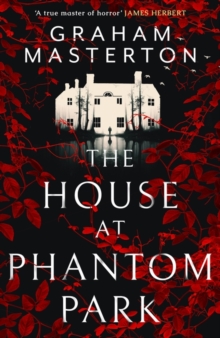 The House at Phantom Park 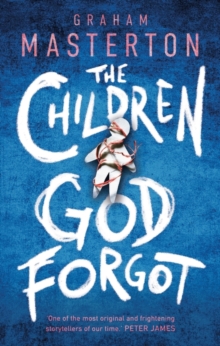 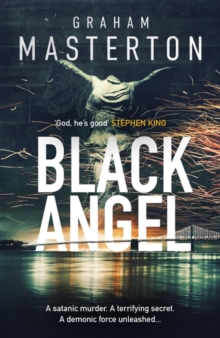 Also in the Katie Maguire series 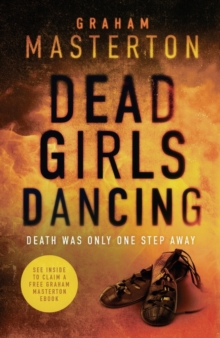 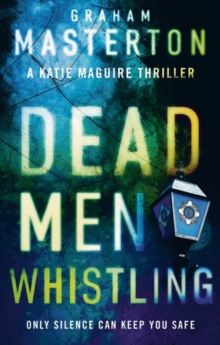 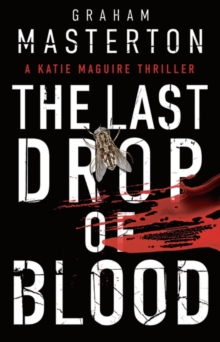 The Last Drop of Blood 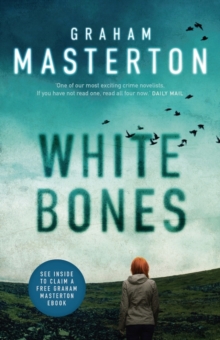