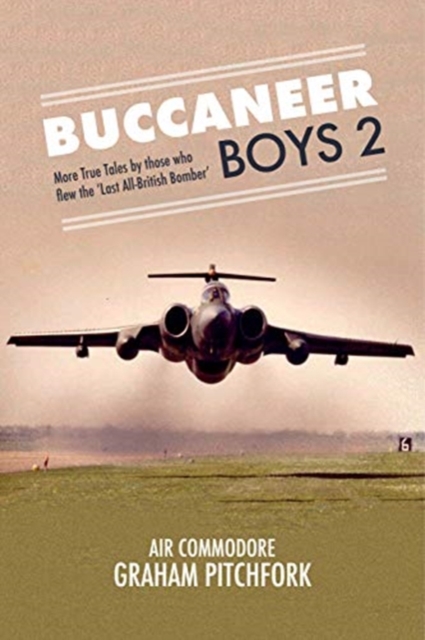 Following the critically acclaimed publication eight years ago of Buccaneer Boys, long-serving Buccaneer navigator Air Commodore Graham Pitchfork has now followed up the great success of the book with more true tales from those who flew the last all-British bomber. Thirty Buccaneer 'Boys', drawn from the Fleet Air Arm, the Royal Air Force and the South African Air Force, outline their experiences in the maritime role, operations overland, including the first Gulf War, and operations by the South Africans in the Border Wars.

In addition to the aircrew, air engineer officers and ground crew have also contributed. The reader is left in no doubt that the 'Buccaneer Boys' knew how to work hard and to play hard.

The skill, professionalism and excitement of operating and servicing this iconic British aircraft shines throughout every page. This book is lavishly illustrated with 100 black and white photographs and two-colour plate sections of 40 photographs, many never previously published. 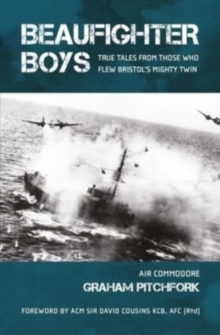 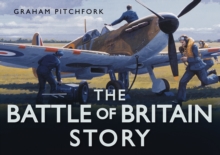 The Battle of Britain Story 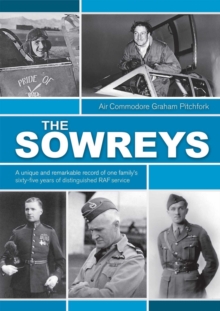 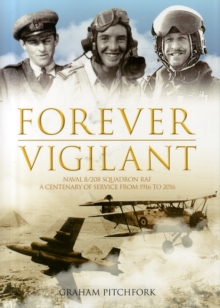