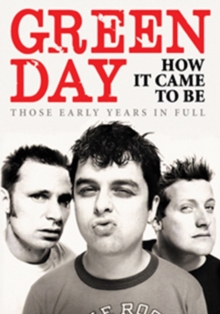 Documentary examining the early career of Green Day, a band that emerged from the Southern California punk scene in the early 1990s to become a household name.

Drawing on rare and classic footage, archive interviews with the band, contributions from those close to them and other music from the era, this release charts the inexorable rise of the band.