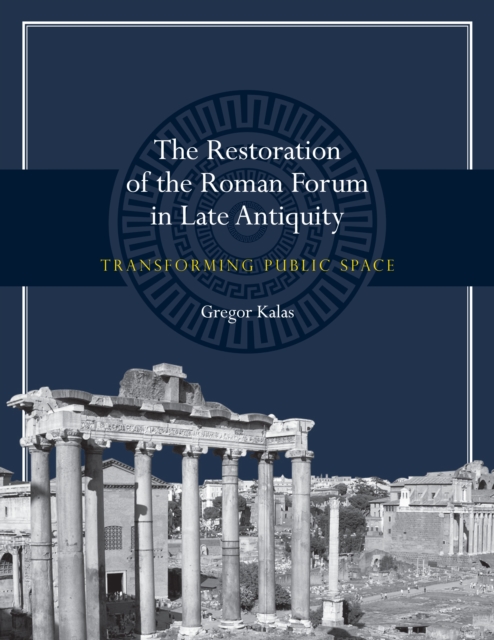 In The Restoration of the Roman Forum in Late Antiquity, Gregor Kalas examines architectural conservation during late antiquity period at Rome's most important civic center: the Roman Forum.

During the fourth and fifth centuries CE-when emperors shifted their residences to alternate capitals and Christian practices overtook traditional beliefs-elite citizens targeted restoration campaigns so as to infuse these initiatives with political meaning.

Since construction of new buildings was a right reserved for the emperor, Rome's upper echelon funded the upkeep of buildings together with sculptural displays to gain public status.

Restorers linked themselves to the past through the fragmentary reuse of building materials and, as Kalas explores, proclaimed their importance through prominently inscribed statues and monuments, whose placement within the existing cityscape allowed patrons and honorees to connect themselves to the celebrated history of Rome. Building on art historical studies of spolia and exploring the Forum over an extended period of time, Kalas demonstrates the mutability of civic environments.

The Restoration of the Roman Forum in Late Antiquity maps the evolution of the Forum away from singular projects composed of new materials toward an accretive and holistic design sensibility.

Overturning notions of late antiquity as one of decline, Kalas demonstrates how perpetual reuse and restoration drew on Rome's venerable past to proclaim a bright future. 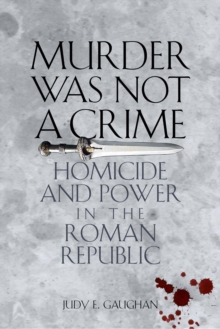 Murder Was Not a Crime 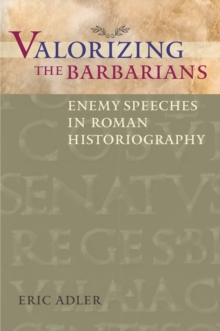 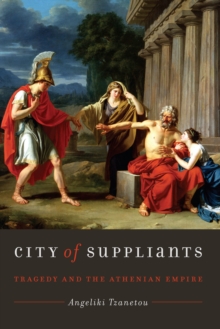 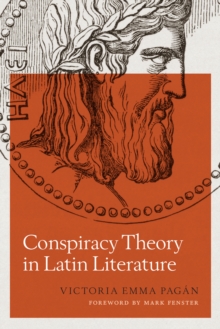