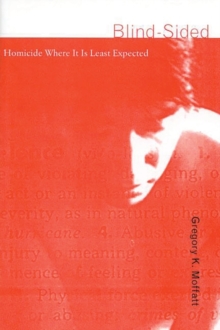 Blind-sided : Homicide Where it is Least Expected Hardback

While print and broadcast media are filled every day with homicide accounts, the general public seems most disturbed by crimes attributed to individuals who otherwise seem normal.

Murders by those perceived to be historically non-violent often appear to erupt with no warning whatsoever.

Moffatt argues that certain key predictors of a predisposition to violence are usually present.

Citing case studies of workplace, school, and domestic homicides, he debunks the myth that these murders happen out of the blue.

He also includes valuable information on predicting and preventing future tragedies. This book explains why friends and colleagues who knew the perpetrators of violence overlooked or misunderstood warning signs, and it addresses the role that mental illness often plays in such crimes.

Chapters are devoted to homicide in the workplace, domestic homicide, stalkers who kill, and homicide by children, including an entire chapter on the Columbine High School shooting.

Using his experience as an educator, researcher, and clinician, Moffatt demonstrates how to identify the historically non-violent murderer through a process of risk assessment before a crime is committed.

He also describes seven common mistakes people make that have resulted in one or more deaths. 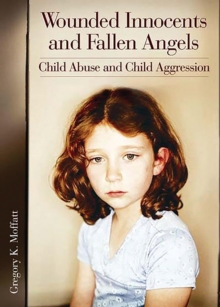 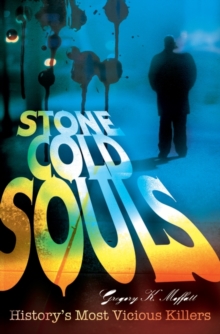 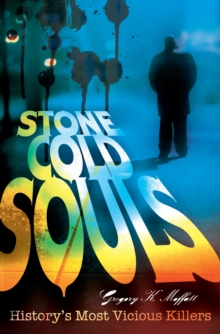 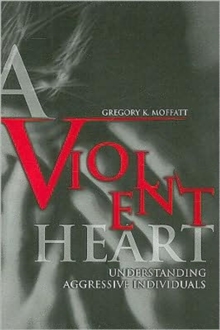