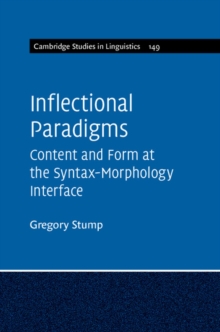 by Gregory (University of Kentucky) Stump

Part of the Cambridge Studies in Linguistics series

Sometimes dismissed as linguistically epiphenomenal, inflectional paradigms are, in reality, the interface of a language's morphology with its syntax and semantics.

In this framework, the often nontrivial linkage between a lexeme's content paradigm and its stems' form paradigm is the nexus at which incongruities of content and form are resolved.

Stump presents clear and precise analyses of a range of morphological phenomena in support of this theoretical innovation.

Also in the Cambridge Studies in Linguistics series   |  View all 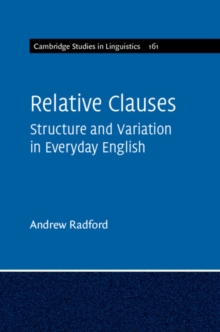 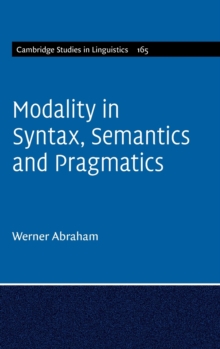 Modality in Syntax, Semantics and... 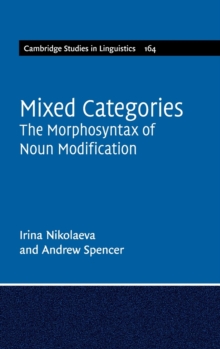 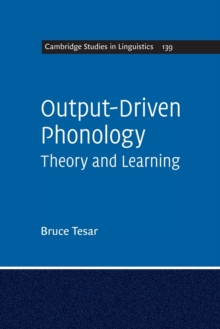