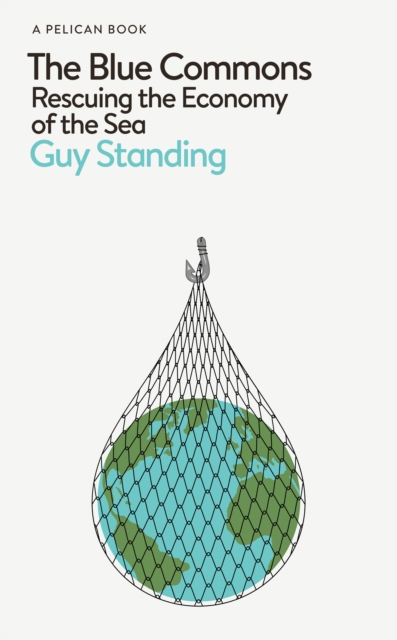 The Blue Commons : Rescuing the Economy of the Sea Hardback

Part of the Pelican Books series

'A landmark book... The Blue Commons is at once a brilliant synthesis, a searing analysis, and an inspiring call to action.' - David Bollier'With remarkable erudition, passion and lyricism, Guy Standing commands the reader to wake up to the threat posed by rentier capitalism's violent policies for extraction, exploitation and depletion of that which is both common to us all, but also vital to our survival: the sea and all within it.' - Ann Pettifor 'Shines a bright light on the economy of the oceans, directing us brilliantly towards where a sustainable future lies.' - Danny Dorling'This is a powerful, visionary book - essential reading for all who yearn for a better world.' - Jason HickelThe sea provides more than half the oxygen we breathe, food for billions of people and livelihoods for hundreds of millions.

But giant corporations are plundering the world's oceans, aided by global finance and complicit states, following the neoliberal maxim of Blue Growth.

The situation is dire: rampant exploitation and corruption now drive all aspects of the ocean economy, destroying communities, intensifying inequalities, and driving fish populations and other ocean life towards extinction. The Blue Commons is an urgent call for change, from a campaigning economist responsible for some of the most innovative solutions to inequality of recent times.

From large nations bullying smaller nations into giving up eco-friendly fishing policies to the profiteering by the Crown Estate in commandeering much of the British seabed, the scale of the global problem is synthesised here for the first time, as well as a toolkit for all of us to rise up and tackle it. The oceans have been left out of calls for a Green New Deal but must be at the centre of the fight against climate change.

How do we do it? By building a Blue Commons alternative: a transformative worldview and new set of proposals that prioritise the historic rights of local communities, the wellbeing of all people and, with it, the health of our oceans. 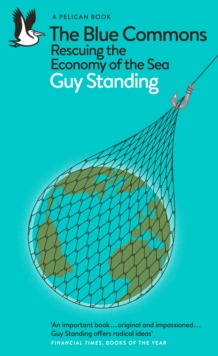 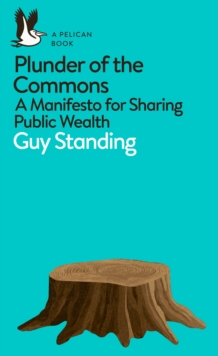 Plunder of the Commons 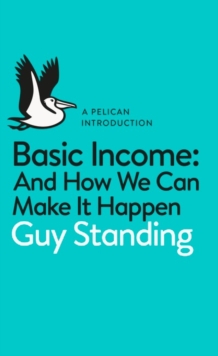 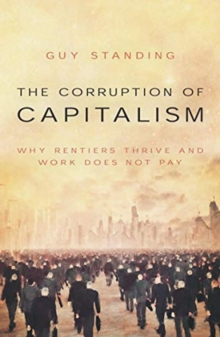 The Corruption of Capitalism

Also in the Pelican Books series 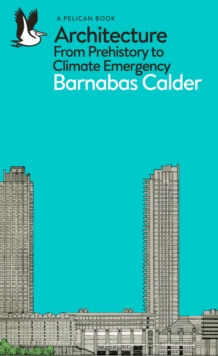 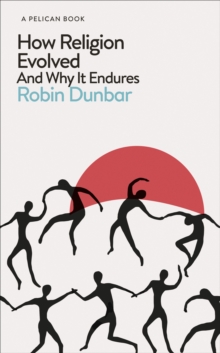 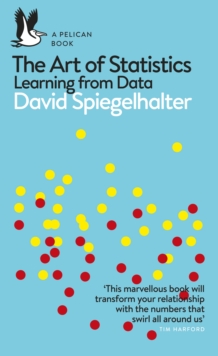 The Art of Statistics 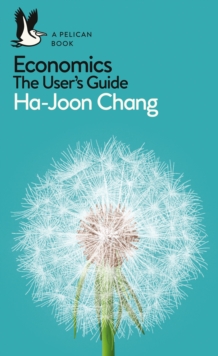