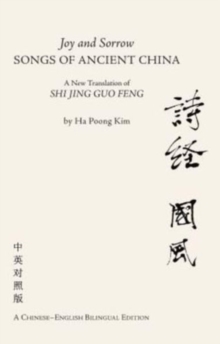 The Shi Jing is the oldest anthology of Chinese songs.

It contains 305 songs of ancient China, composed in the 12th to 7th century BCE.

The collection is divided into four parts. The present work is a translation of its first part, namely Guo Feng, which translates as "songs of states" within the Zhou kingdom (1122255 BCE).

The Guo Feng songs were mostly sung by the common people of the kingdom.

In this respect, they are unlike the songs in the other three parts, which are generally dynastic songs of the Zhou court.

The songs included in this translation predate Confucius, many by several centuries.

Accordingly, through them one may hear the spontaneous voices of pre-Confucian China. The text of the Shi Jing has come down to us at the present time in familiar Chinese characters.

But their usage is so ancient that for centuries even Chinese readers have had to rely on a few standard commentaries, which all gave Confucian, moralistic readings of the songs, even of those that are unmistakably simple love songs.

Ha Poong Kim's translation has incorporated the results of some recent Japanese studies which question the traditional, Confucian approach to the text, thereby recovering the original meaning of many songs in the Guo Feng.

It is hoped that this ChineseEnglish Bilingual Edition makes the voices of joys and sorrows of this ancient land audible to a modern readership, not only in the West but also in China as well. 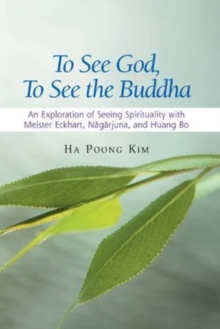 To See God, to See the Buddha 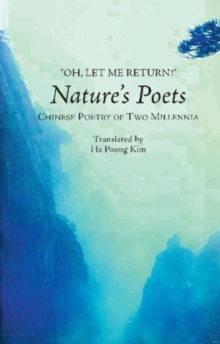 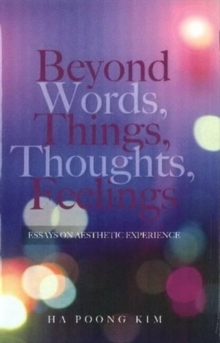 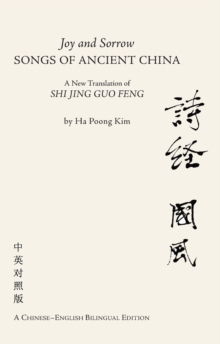