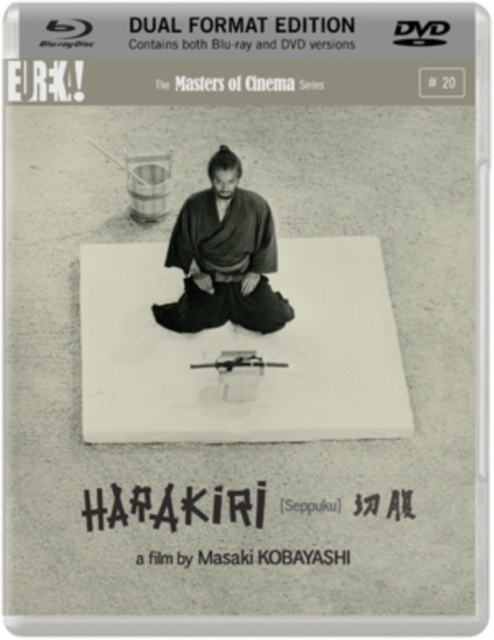 Tatsuya Nakadai stars as Hanshiro Tsugumo, an ageing and disenfranchised samurai warrior who enters the house of a feudal lord asking to commit the act of hara-kiri on his land according to the ancient samurai code.

On arrival, Hanshiro begins to tell his tragic life story, culminating in Hanshiro's violent revenge upon those whose hypocrisy and authoritarianism robbed him and his family of life, love and happiness.