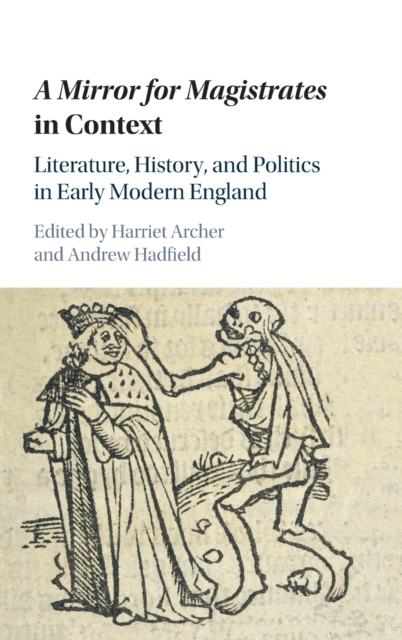 A Mirror for Magistrates in Context : Literature, History and Politics in Early Modern England Hardback

This is the first essay collection on A Mirror for Magistrates, the most popular work of English literature in the age of Shakespeare.

The Mirror is here analysed by major scholars, who discuss its meaning and significance, and assess the extent of its influence as a series of tragic stories showing powerful princes and governors brought low by fate and enemy action.

Scholars debate the challenging and radical nature of the Mirror's politics, its significance as a work of material culture, its relationship to oral culture as print was becoming ever more important, and the complicated evolution of its diverse texts.

Other chapters discuss the importance of the book as the first major work that represented Roman history for a literary audience, the sly humour contained in the tragedies and their influence on major writers such as Spenser and Shakespeare.