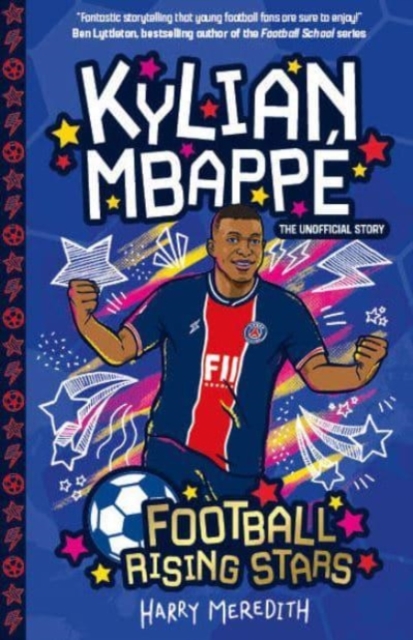 Witness the birth of a superstar. Kylian Mbappe was just 19 years old when he became the youngest football player since Brazilian legend Pele to score at a World Cup final.

Already an exceptional striker for Monaco and PSG in France's Ligue 1, the 2018 tournament made the young Frenchman an international star.

From idolising Cristiano Ronaldo to being spoken of in the same breath as the Portuguese star, Kylian continues his rise to the top. About the Football Rising Stars series:Football Rising Stars dives into the incredible journeys of ten of the world's best, young players.

Featuring talents from England, Portugal, Norway, France, Germany and Spain, the series covers their unique rise; from playing football in the park and 5-a-sides to performing in front of capacity crowds on the biggest stage and in the biggest leagues.