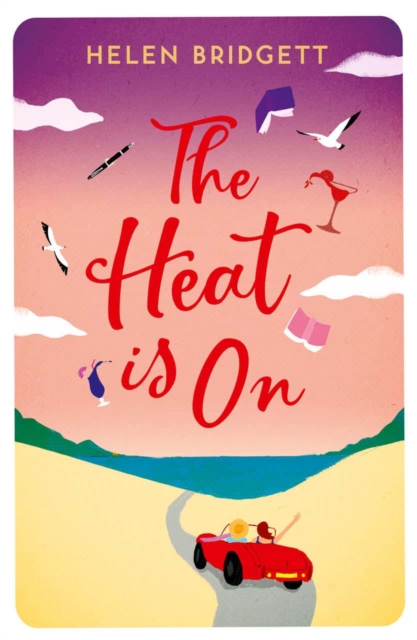 The Heat is On Paperback / softback

The sequel to The Mercury Club sees Angie successfully running the business with Charlie and Patty.

She is in a relationship with Michael and everything is going well.

Charlie returns from a Caribbean holiday with exciting plans to take over a hotel out there - a new but risky venture for Mercury.

It all seems perfectly possible, until a rival travel club opens up over the road, and threatens their livelihood and the future of the business.

Launch is run by Lorenzo, a smarmy young man who does his best to win them over - only to double cross and cheat Mercury Travel out of their customers. With Lorenzo undercutting them at every step, Mercury must up their game if the business is to survive.

Whilst this is going on they continue their plans to take over the Caribbean hotel and Michael goes out to renovate and restore it.

Along the way, Launch suddenly folds and Lorenzo disappears (along with his customers' money) - he even takes Angie's precious Entrepreneur of the Year fountain pen. The Mercury team support those who have lost their holidays and work hard to win back their customers.

On a final reccy trip to Scotland, Angie stumbles across Lorenzo in a pub.

She confronts him, and with a little help, he is arrested and made to return her precious pen.

The book concludes with all the main characters in the renovated Caribbean hotel - it is finally ready to open and Patty has a surprise beach wedding, watched on the Internet by their loyal Mercury customers.