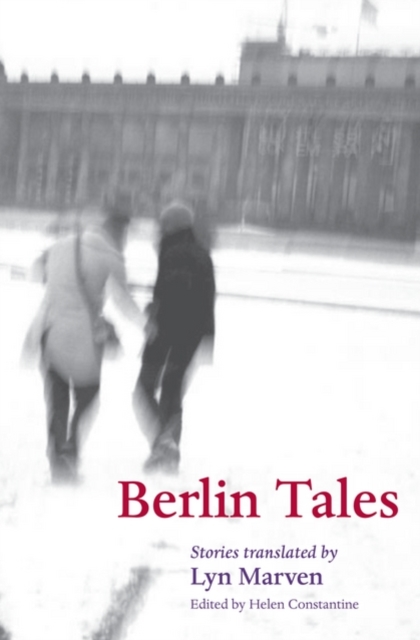 Part of the City Tales series

Berlin Tales is a collection of seventeen translated stories associated with Berlin.

The book provides a unique insight into the mind of this fascinating city through the eyes of its story-tellers.

Nearly twenty years after the fall of the Berlin Wall, the stories collected here reflect on the city's fascinating recent history, setting out with the early twentieth-century Berlin of Siegfried Kracauer and Alfred Doeblin and culminating in an excellent selection of stories from the best of the new voices in the current boom in German fiction.

They are chosen for their conscious exploration of the city's image, meaning, and attraction to immigrants and tourists as well as Berliners fromboth sides of the Wall.

There is an introduction and notes to accompany the stories and a selection of Further Reading.

Each story is illustrated with a striking photograph and there is a map of Berlin and its transport system (a frequent motif).

There is an introduction and notes to accompany the stories and a selection of Further Reading.

The book will appeal to people who love travelling or are armchair travellers, as much as to those who love Berlin.

Also in the City Tales series 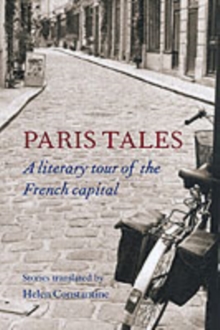 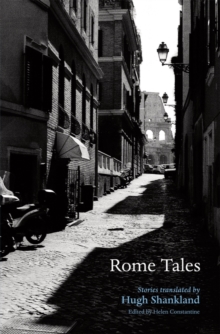 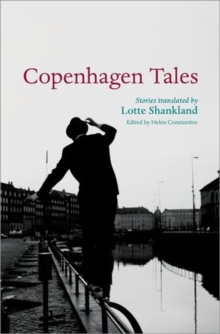 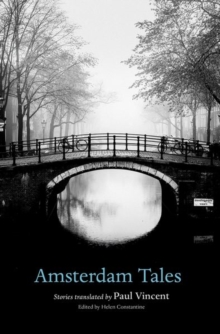