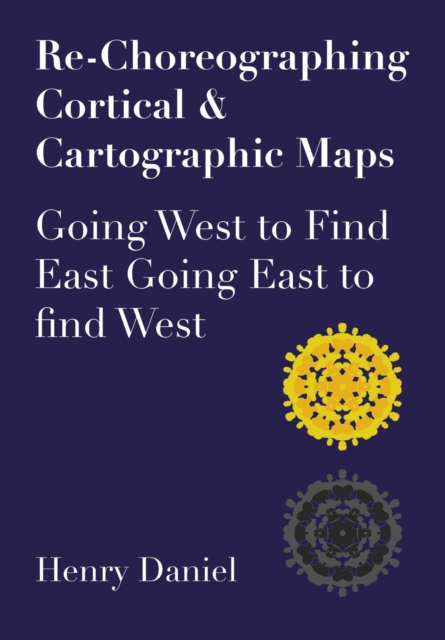 A transdisciplinary approach to practice-as-research, complete with its own elaborate theory of practice and a set of four multi-year-performance research projects through which the theory plays out.

Its methodology is at times ethnographic as Henry Daniel deftly inserts himself and his Caribbean West African ancestry into a series of complex cortical and geographic maps, which become choreographic in every sense of the term. The central argument in the book is based on a claim that human beings are cognitively embodied through their own lived experiences of movement through space and time; the spaces we inhabit and the practices we engage in are documented through cortical and cartographic maps.

In short, as we inhabit and move through spaces our brains organise our experiences into unique cortical and spatial maps, which eventually determine how we see and deal with, i.e., 'become' subjects in a world that we also help create.

The argument is that through performance, as a re-cognising and re-membering of these movements, we can claim the knowledge that is in the body as well as in the spaces through which it travels. To demonstrate how the brain organises our experiences of the world according to cartographic (graphically mapping procedures) and cortical (motor, sensory and visual functions) mapping and exploring the impact of this mapping to choreographic practice, considering how maps might be disrupted or altered by change of circumstances.

This is illustrated through scientific, creative and reflective approaches to exploring neurological process of embodied experiences, as well as the analysis of projects that have utilized this practice thus far. Audience will include Dance and Performance Studies Scholars; Dancers and Choreographers; Undergraduate and Advanced Students; Researchers