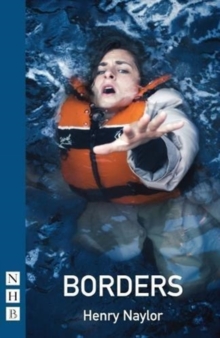 A celebrated war photographer, whose audience with Osama bin Laden prior to 9/11 shaped his career.

A young Syrian, six months pregnant, on an ageing fishing boat in the Mediterranean, sinking fast under the weight of refugees.

Through two alternating monologues, Borders provides an urgent, moving commentary on one of the great crises of our time. Henry Naylor's play premiered at the 2017 Edinburgh Festival Fringe, where it won the Carol Tambor Best of Edinburgh Fringe Award and a coveted Fringe First, before North American performances at the Spoleto Festival, Charleston, and New York Theatre Workshop in 2018. 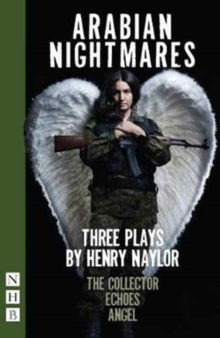 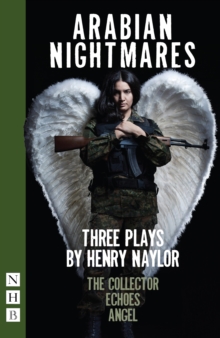 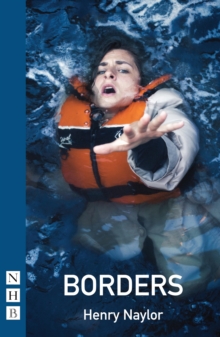 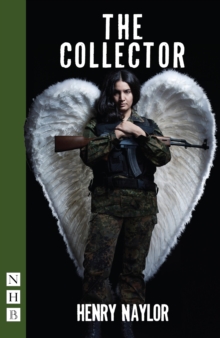