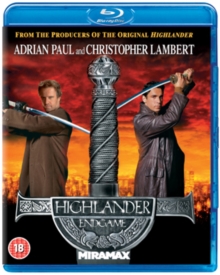 Kell is the most powerful of all the immortals and it will take the combined power of both brothers to defeat him - but in the end, there can be only one. 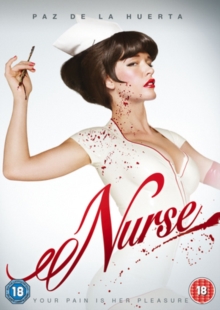 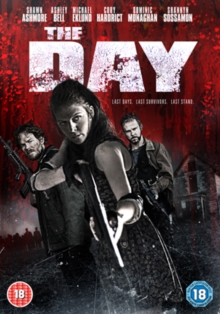 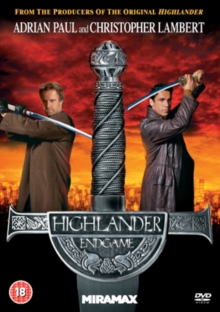