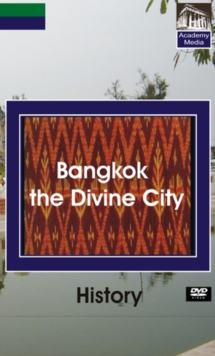 Historical documentary, shot in 1973, focusing on the city of Bangkok from its beginings at the end of the 18th century up to the 20th century.

The role of the Chakri dynasty over the last two centuries is also explored.

When this documentary was filmed, Thailand was on the brink of great change and was developing into a modern city.

Director Malcolm Hossick spent many years in Thailand and considers it his second home. 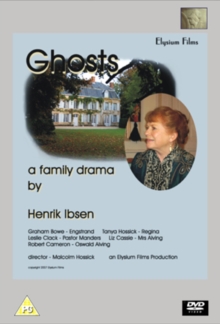 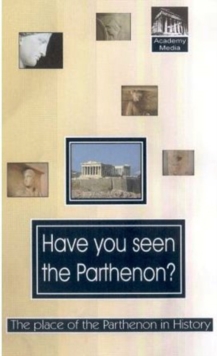 History: Have You Seen the Parthenon?