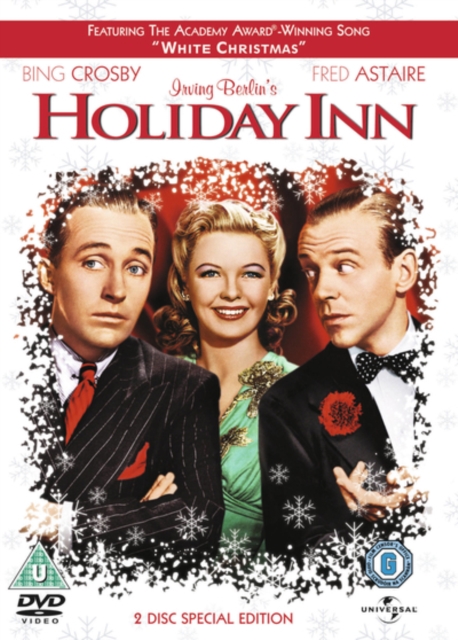 Jim fails as a farmer, but decides to convert his property to an inn that is only open on public holidays.

He also finds happiness with the lovely Linda Mason (Marjorie Reynolds) - that is, until Ted shows up.