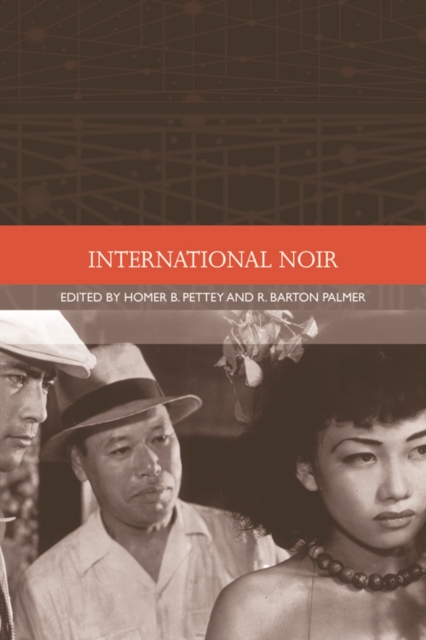 Part of the Traditions in World Cinema series

This book suggests that the film noir style continues to appeal on such a global scale because no other cinematic form has merged style and genre to effect a vision of the disturbing consequences of modernity.

International noir has, however, adapted and adopted noir themes and aesthetic elements so that national cinemas can boast an independent and indigenous expression of the genre.Ranging from Japanese silent films and women's films to French, Hong Kong, and Nordic New Waves, this book also calls into question critical assessments of noir in international cinemas.

Also in the Traditions in World Cinema series 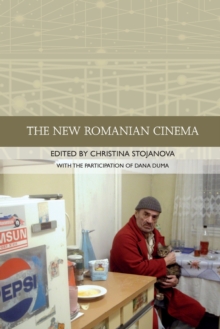 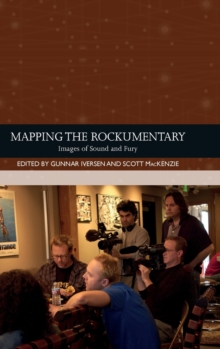 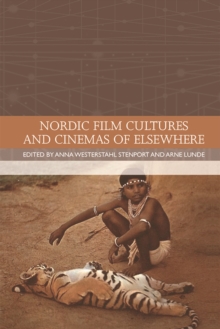 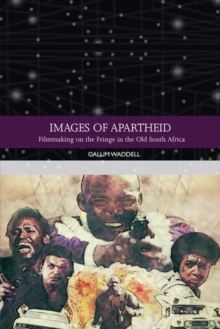