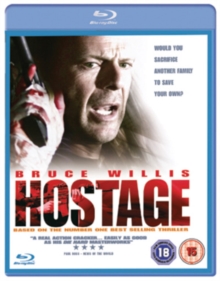 Thriller based on the novel by Robert Crais. Haunted by his failure to save a child from a suicidal madman, hostage negotiator Jeff Tally leaves Los Angeles to become police chief of upscale suburb Bristo Camino.

But the ghosts of Tally's past come back to haunt him when two brothers and their mysterious traveling companion Mars Krupchek take a suburbanite family hostage after a failed robbery.

The hostage is actually a numbers runner for West Coast kingpin Sonny Benza, and the house contains evidence that put him away.

Facing heat from associates in New York, Benza kidnaps Tally's wife and daughter and blackmails him into procuring the incriminating evidence.

But the situation escalates even further when Tally discovers that Mars is a serial killer who is eyeing the hostages, and possibly his accomplices, to be his next victims. 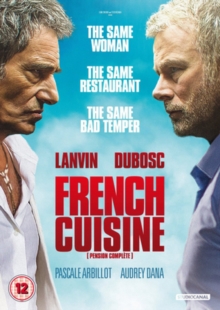 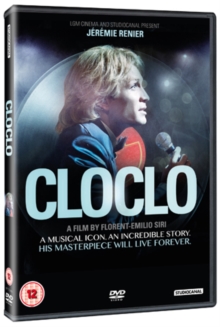 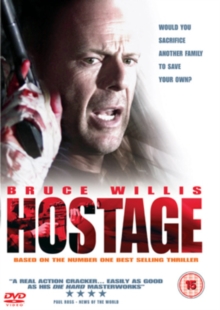