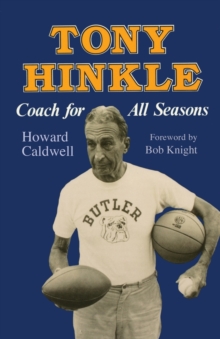 He served the institution for nearly half a century as a teacher, coach, and athletic administrator.

A Hoosier legend, Hinkle worked from 1934 to 1970 as Butler's head coach of basketball, baseball, and football.

But it was for basketball that he gained the most fame, creating the Hinkle System-a disciplined, high motion offense-which countless other coaches have emulated.

Hinkle's 560 career wins rank him among the NCAA's all-time winningest basketball coaches and his 41 years of coaching service rank sixth on the NCAA's all-time list behind legendary greats such as Phog Allen of Kansas, Ed Diddle of Western Kentucky, and Ray Meyer of DePaul.

Based on numerous interviews with Hinkle and his players and associates, Tony Hinkle: Coach for All Seasons is an absorbing account of the life of a remarkable figure in the world of sport. 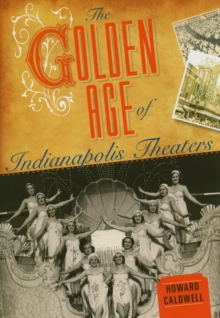 The Golden Age of Indianapolis Theaters