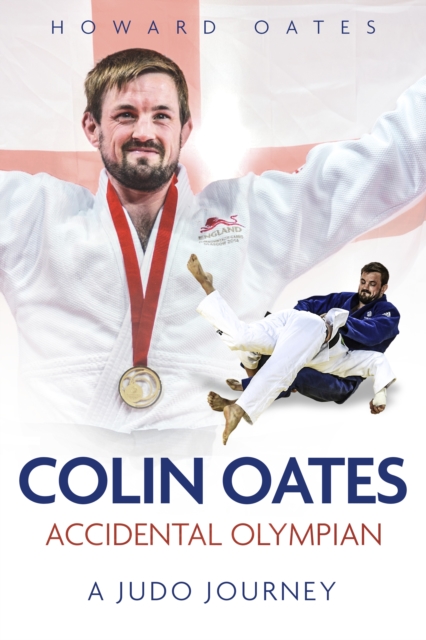 Accidental Olympian is the uplifting story of a judo athlete who wasn't afraid to dream big.

Colin Oates trained in the wilds of Norfolk, at a village hall club run by his father.

Entering the Olympics seemed an impossible dream, but Oates defied the odds to qualify for and compete at two Olympic Games.

The boy born in Harold Wood, Essex, battled not only local prejudices within the judo fraternity but took on and beat many of the world's top players.

Under the coaching and guidance of his father, Oates travelled the globe to fight in places he'd never heard of.

Discover how Oates, supported by a judo-crazy family, smashed his way to being the British number-one under-66kg player for nearly a decade before qualifying for the Olympics.

At London 2012, Oates defeated an ex-world champion and was only stopped by the eventual gold medallist.

At Rio 2016, he faced the heartbreak of an early exit but was soon appointed a Great Britain elite coach.

This is a genuine David and Goliath story where the underdog comes out on top.