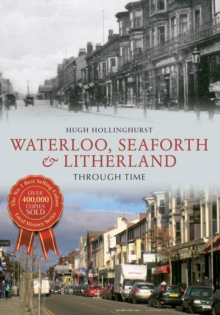 Owing its name to the famous battle, Waterloo is nearly two centuries old.

Growing inland from an attractive seafront, it has retained its character and most of its buildings during that time.

It has attracted the attention of photographers who have left an illuminating record of the past comparable with the still recognisable present.

In contrast, Litherland was an agricultural community from the Domesday Book until industrialisation.

William Gladstone's father built Seaforth House, which gave its name to the area.

Others were encouraged to build magnificent residences enjoying views over sandy shores.

The houses have disappeared and the Royal Seaforth Container Dock has changed the shoreline almost beyond recognition.

This book recreates the old village life and chronicles the changing scenery. 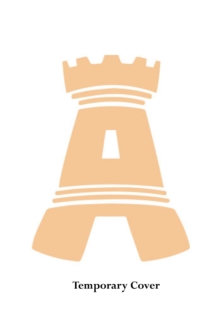 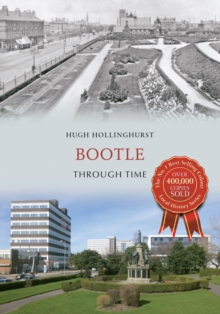 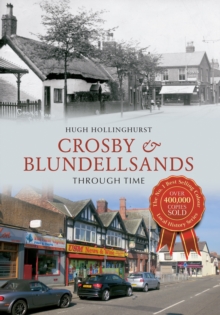 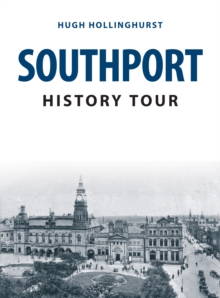 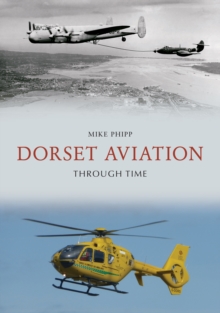 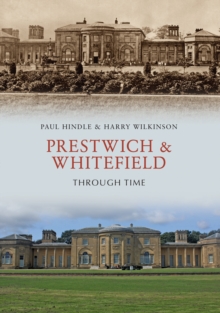 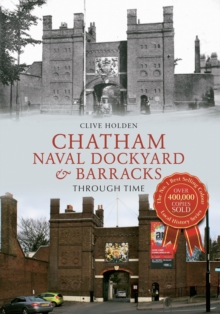 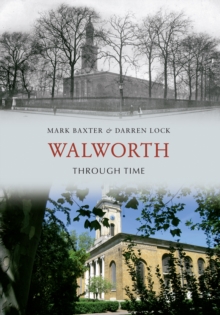