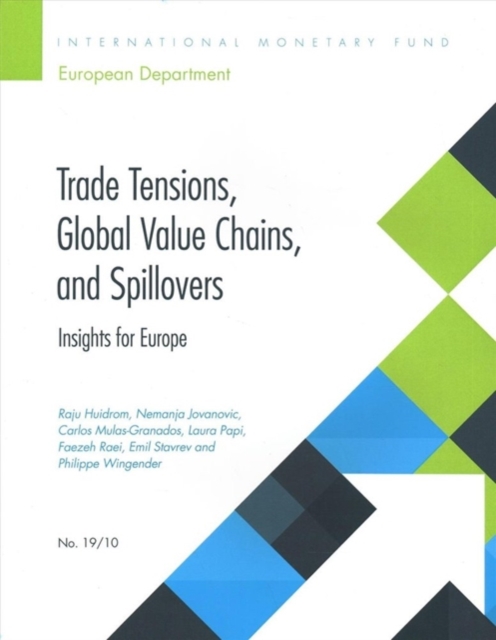 Part of the Departmental paper series

Europe is deeply integrated into global value chains, and recent trade tensions raise the question of how European economies would be affected by the introduction of tariffs or other trade barriers.

About 70 percent of total European exports are linked to forward and backward supply chains.

This paper estimates the impact of trade shocks and growth spillovers using value-added measures to get a more accurate picture of the associated costs across European countries.

By measuring the impact of trade shocks through the lens of value-added exports instead of gross exports, we get a better understanding of how trade tensions weigh on activity.

This distinction is particularly important for Europe, which has the largest difference between these measures as a result of extensive cross-border supply chains, both within and outside the region

Also in the Departmental paper series 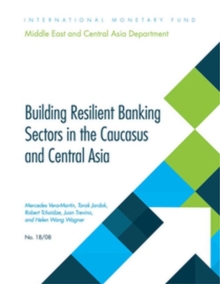 Building resilient banking sectors in the Caucasus and Central Asia 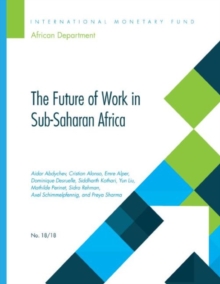 The Future of Work in Sub-Saharan Africa 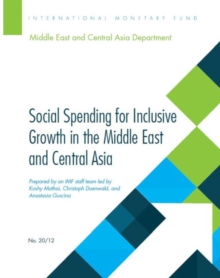 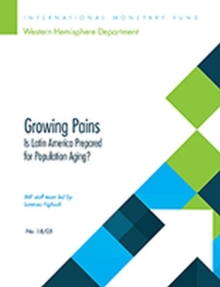