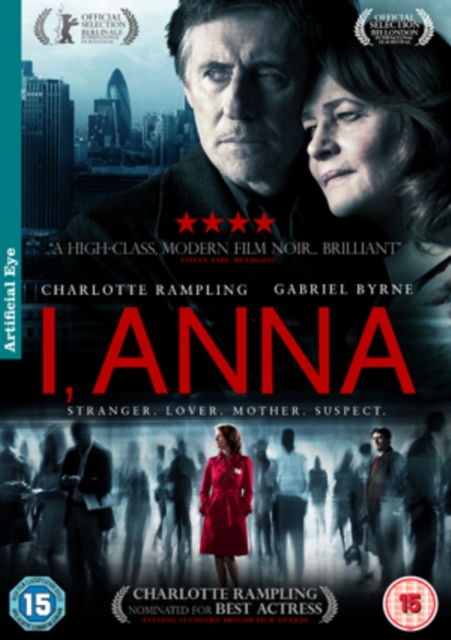 This London-set noir thriller starring Charlotte Rampling and Gabriel Byrne is the directorial debut of Rampling's son, Barnaby Southcombe who adapted it from the novel by Elsa Lewin.

As she is leaving his apartment, she crosses paths with Detective Bernie Reid (Byrne), who has been called to the scene of a brutal murder in the very apartment that Anna has just left.

Bernie, intrigued, tracks Anna down and follows her to a singles party.

Their mutual attraction is instant, but as clues keep pointing towards Anna's involvement in the murder, Bernie finds his position more and more precarious.