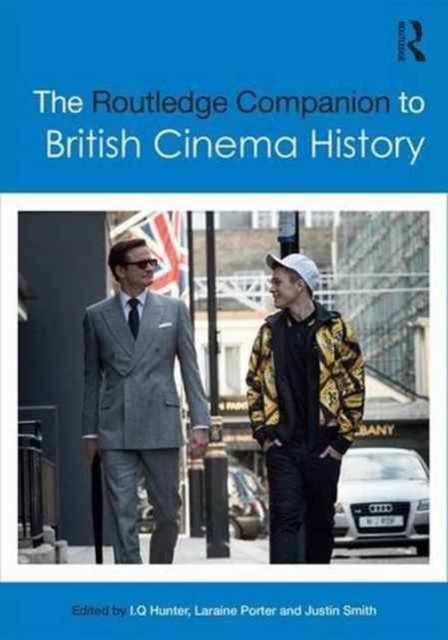 Part of the Routledge Media and Cultural Studies Companions series

Over 39 chapters The Routledge Companion to British Cinema History offers a comprehensive and revisionist overview of British cinema as, on the one hand, a commercial entertainment industry and, on the other, a series of institutions centred on economics, funding and relations to government. Whereas most histories of British cinema focus on directors, stars, genres and themes, this Companion explores the forces enabling and constraining the films' production, distribution, exhibition, and reception contexts from the late nineteenth century to the present day.

The contributors provide a wealth of empirical and archive-based scholarship that draws on insider perspectives of key film institutions and illuminates aspects of British film culture that have been neglected or marginalized, such as the watch committee system, the Eady Levy, the rise of the multiplex and film festivals.

It also places emphasis on areas where scholarship has either been especially productive and influential, such as in early and silent cinema, or promoted new approaches, such as audience and memory studies.

Also in the Routledge Media and Cultural Studies Companions series 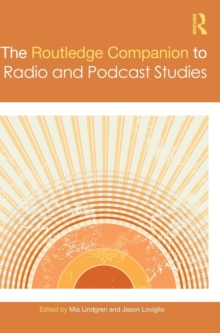 The Routledge Companion to Radio and Podcast Studies 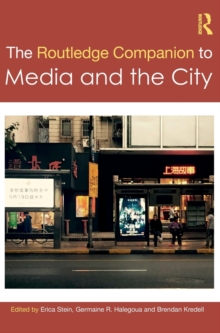 The Routledge Companion to Media and the City 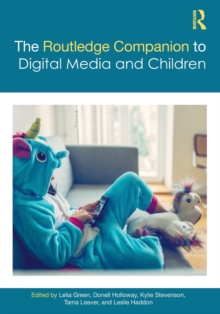 The Routledge Companion to Digital Media and Children 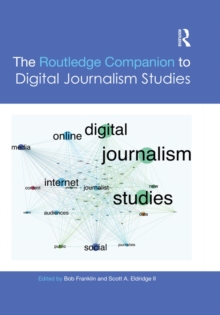